The Sacramento Bee Viewpoints: Pérez should pull plug on recount

By Becky Curry and Jamie Beutler
Special to The Bee

Nearly all who followed the close race for second place in the state controller primary know that Democrat Betty Yee prevailed after the last ballots in Lake County were tallied in late June. 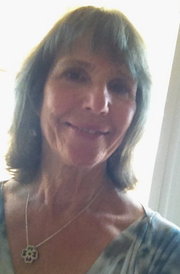 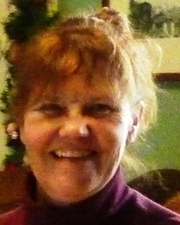 But fellow Democrat John A. Pérez has now called for a time-consuming recount in hopes of overcoming his 481-vote deficit.

That’s a decision we hope he reconsiders.

First, the protracted recount process threatens to drag on for weeks. It covers hundreds of precincts in 15 counties and could take long enough to hamper preparations for the Nov. 4 general election.

Second, a recount threatens to undermine what most Democrats consider a core value of our party – putting the public interest ahead of self-interest. This is not the first time Pérez has put his own goals ahead of party unity. This spring he ignored advice from party elders not to demand a vote seeking endorsement over Yee at the party convention in Los Angeles. Pérez, from Los Angeles and then still the Assembly speaker, pressed ahead with the motion to endorse – and lost, capturing less than 50 percent of the ballots. Calling off the recount now would only work to his advantage. It’s not too late to show party unity and back Yee with all the resources he’s got.
Read more here: http://www.sacbee.com/2014/07/15/6555863/viewpoints-perez-should-pull-plug.html#storylink=cpy
Read more: